×
This site uses cookies, for analytic purposes and to provide enhancements to the user experience. If you click the "Accept Cookies" button, you can continue without further intrusion. Otherwise, you can click the close button at upper right to hide this notice, but your use of this website may be impacted. For more information visit our Privacy Policy page.

Val Pate's landscape paintings result from his focus on light and strong topographical composition.  Many of his paintings originate from his time spent in the Scottish Highlands, which have drawn him back repeatedly.  His concern with light and atmosphere establishes a mood, particularly apparent in his portrayal of nature in moments of transition, often those preceding or just following a storm.

"My work is derived from many sources, on location, memory, imagination, photos.  I try to put down the information of what is important to me--the feel of the wind through a meadow, the feel of crisp mountain air, what the light does to a scene at a particular time of day or season of the year.  The sun setting on a marsh backlighting trees and grass or rivers at dawn as the mist rises."

Artists who have influenced his work include Shishkin, Whistler, Bruno Liljefors, Gustaf Fjaestad, Asgrimur Johnsson, and the American Tonalist Movement.

Born in 1947, Val has painted from inspiration gathered in his travels through North America, Europe and Africa.  He studied at Eastern Washington University, Cite Universite in Besancon, France and graduated from Fort Wright College of the Holy Names in Spokane, Washington with a Bachelor of Fine Arts degree. 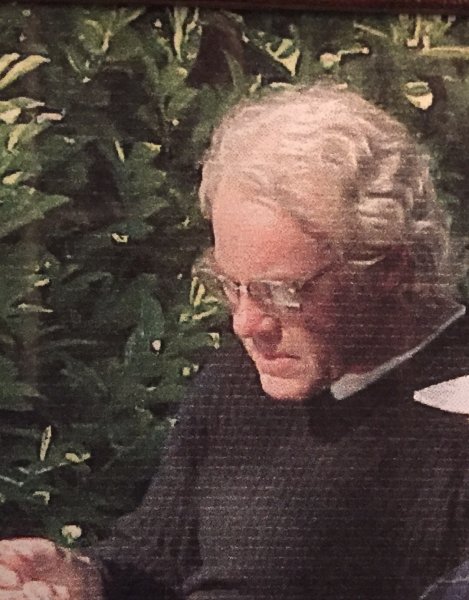 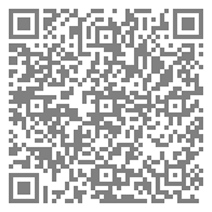